NB: How did you get Grace Slick to do the forward?

JB: An old friend of mine Cynthia Bowman who was a music publicist in SF for decades was once married to Paul Kantner from the Jefferson Airplane (Paul and Grace were also once a couple).  She is friends with Grace and connected me to Grace’s daughter. I wrote a letter about what the project was and she agreed to do it. Grace doesn’t work on a computer, so it was handwritten!

NB: Any band you wished you could have photographed but never did?

NB: In 50 years, what would you like people to say about your photography?

JB: I hope that people see it as a very real body of work that truly captured a time and place in the pop culture landscape that was originally rooted in San Francisco beginning in 1964-1965 (I started shooting in 1978).  I believe my work is visual anthropology.  It is the study of a tribe, a tribe that was brought together by rock and roll, adventure, and psychedelics.  My pictures of Deadheads in the 80s will never happen again.  These pictures are pure and clean and not spoiled by everyone needing to capture the moment on their cell phones. Jerry Garcia once said, “Following the Grateful Dead truly is the great American adventure.”  It was. I was there and have the pictures to prove it!

NB: What will be your next project?

JB: I have a few ideas already brewing.  There are numerous book ideas floating. I’ll keep you posted! 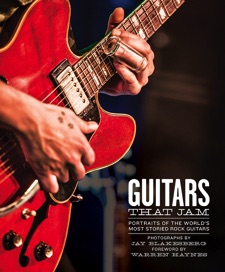 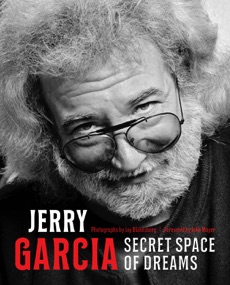 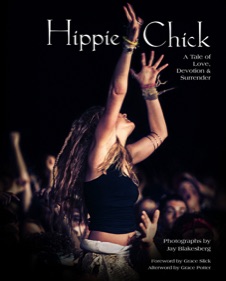 NB: Congratulations on the release of your new book: Jerry Garcia: Secret Space of Dreams. How did this idea come about and what influence do you think that Jerry Garcia had on American pop culture?

JB: I love making books—and I self-publish them all!  This is my 15th coffee table book of my music photography.  I had been thinking about a Garcia book for a while, and it just felt like the time was right!! 2020 marks 25 years since we lost Jerry, and with Dead and Co., and Phil Lesh and Friends still making music, the Grateful Dead is bigger than ever before.  There is so much interest and energy being directed towards the Grateful Dead. Sadly, Jerry is not here to be part of it, and everyone knows he was a very important part of that scene, so it is a great way to honor him.  The band had a huge impact on pop culture, but in this weird little sliver.  It is pop culture, it has been huge for decades, but it is still left of center. It is not “pop music,” it is Weir music for weirdos!  But us weirdos tapped into the zeitgeist and had the adventure of a lifetime. 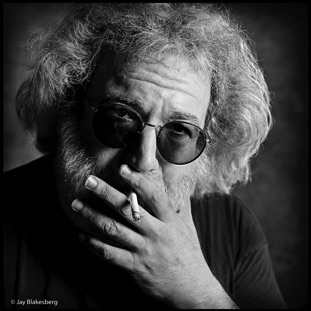 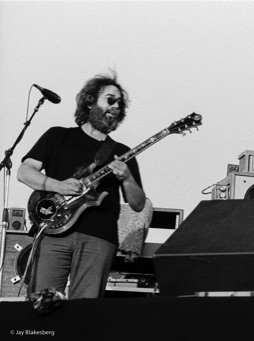 NB: How did you go from being a follower of the Grateful Dead as a teenager in the 70s, to being their photographer? It sounds like a screenplay in the making.

JB: Ha! Almost Famous part 23! One of the great things about the Grateful Dead is that they always let fans bring professional cameras into their concerts. So as a fan, I was always allowed to shoot (there were MANY shows I did not shoot and perhaps just had fun!)—but by the late 1980s I was getting more and more commercial work in the music space and shooting the Grateful Dead was just one of many things I was covering.  I, of course, deeply loved that band, but mainstream media wasn’t terribly interested. I was able to make more money shooting bands like Soundgarden, Pearl Jam, Nirvana, Jane’s Addiction, Dr. Dre, etc., but if Rolling Stone magazine called me with an assignment, then I had a legit reason to request “all access,” whether for a portrait or a performance shot. 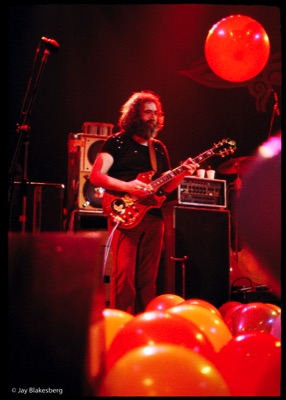 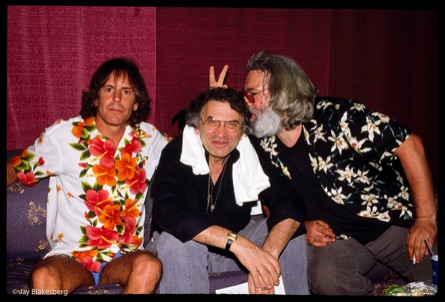 NB: What photographers inspired you?

NB: Tell us how your own publishing company Rock Out Books came about?

JB: After I did my first book, Between the Dark and Light: The Grateful Dead Photography of Jay Blakesberg in 2002, I realized how much I liked the bookmaking process.  As a businessman, I also saw how working with a traditional publisher at a 10-15% royalty rate was a great way to make minimum wage. I am a no risk, no reward kind of guy.  I put up my own money and found a formula for success. There were certainly a few missteps along the way, but ultimately it has been rewarding, creatively and financially.  As the internet took hold I found it easier to reach like-minded people who dig my work.  I also think that people closer to my age appreciate the tangible “thing” in their hands as opposed to consuming images on an electronic device.  We shall see if the tech savvy youth feels the same way in 20 years.

JB: Grunge yes—all of it, deeply! From the beginning.  I mention some of those bands earlier in this interview. I loved the RAW energy of being crushed up against a stage while Soundgarden was playing to a few hundred people in a club on Haight St. in the late 80s. I was definitely there, and I shot a lot of it!  Metal, not so much.  A little Metallica and a few others here and there, but not really my scene.

NB: What camera equipment do you use now verse what you used in the early days?

NB: What do you try to capture when you are taking photos?

JB: When shooting a live concert—lightning in a bottle! I want that magical mystical moment! And I am willing to wait and wait and wait for it!! When doing a portrait, I want some essence of that person, or that band. When shooting street photography, which I mostly do when traveling out of the country, I am looking for something that shows the difference between cultures. 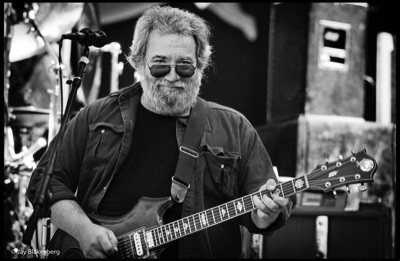 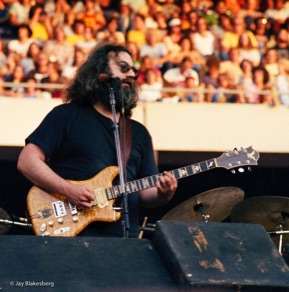 JB: That is a book I thought about doing for a long time. I wanted to do a book of “Deadheads,” but there just wasn’t enough material, so I went for women at concerts and their connection to the music.

Love—How you fall in love with a song, a band, a show, a lyric.

Devotion—How you are devoted to a scene, a band, a festival, you travel long distances to go see shows, you see multiple shows on a tour, you buy their merch, you collect set lists, you listen to their music all the time!

Surrender—You surrender to the moment. You forget about the kids (they are home with the grandparents), you forget about work, the mortgage, the car payment, child care, and you’re IN THE MOMENT recharging your soul.

This book is about women and their connection to live music and what they experience and get out of it, and how it affects their lives. Music is a very personal experience, but in the jamband/hippie world it is improvisation, and when improv becomes a group experience that is when the magic happens. 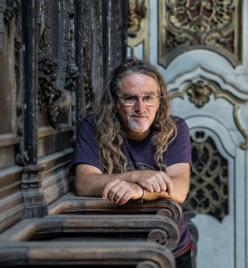 Jay Blakesberg is a San Francisco based commercial photographer and filmmaker.

To purchase his books: https://www.rockoutbooks.com